How Long Would Electricity Last In An Apocalypse

Most of us have lost our electricity for a few hours, days, or even weeks because of a power outage due to accidents, storms or other hazards.

It’s unsettling to say the least, but what if the loss of electricity were long term.

Have you wondered what would happen to the electrical grid after an apocalypse?

How long would electricity last after an apocalypse?

Having electricity is a key component to survival for the majority of the population, so it’s vital to know how long we would have electricity to help us in our apocalypse preparation.

Scientists, engineers, and the general public have speculated about how long electricity would last after an apocalypse.

The answer depends on a number of factors, since the United States has such a diverse system of electrical power.

To help answer this question, here are facts about the North American power grid and how long electricity may last after an apocalypse.

The transmission grid of the United States consists of 120,000 miles of power lines, operated by 500 companies.

The complexity of this vast power grid makes it hard to identify and fix problems.

According to the U. S. Department of Energy and U.S. Department of Homeland Security, parts necessary to produce electricity (such as transformers) are custom-made by foreign suppliers and can take a year or more to build. Some U.S. companies don’t have back-up transformers and other necessary equipment on hand.

How would they order and receive them after a disaster? In an emergency (cyberattack, EMP, or nuclear attack), it may not be possible to regain the electrical functions of the power grids in spite of government agencies (DHS FEMA, DOE/OE, and others) plans to secure the American infrastructure.

Therefore, the cause of the apocalypse and where it takes place would determine the outcome of the electrical grid recovery efforts – how long the electricity would last.

Each type has unique attributes and vulnerabilities that would determine how long it could continue to produce electricity after an apocalypse.

Timeline For the Grid to Collapse

Automatic safe guards could trip and kill the grid when the power generation and power load (machines running and using power) became uneven.

How long power plants keep running and producing electricity depends on how much human management is needed and available.

Power generation has to be managed and match the load, which requires technicians to control them.

The systems that are automated could keep running for awhile, but all plants rely on some skilled human beings to maintain them.

Each type of power plant would last different lengths of time due to the requirements to operate, skilled technicians available, and the amount of maintenance needed for the upkeep of the equipment.

How long would electricity last after an apocalypse?

Within 4-6 hours there would be “blackouts” and “brownouts” in numerous areas of the United States.

Some areas with hydroelectric power and nuclear power may still have power for an indefinite period of time.

Without human management, some regions of the power grid powered by natural gas could last for about 3 days.

Best case scenario, areas depending on hydroelectric, wind turbines, and nuclear power plants could last an undetermined period of time with personnel and replacement parts at the facilities.

If personnel to manage the plants are not available, those power plants would likely shut down within 24 hours.

This forecast takes into consideration that in the event of an apocalypse there will be a considerable loss of human life (or lack of communications to alert personnel and lack of ability to get to the power plants). Therefore a loss of skilled/trained technicians that would know how to manage the power plants and keep them running would result in the shut down of the grid.

If you live in states that use hydroelectrical or nuclear power, your electricity may last longer.

The 12 states with cities that get their power from hydroelectric power are Nebraska, Missouri, Kansas, Iowa, Michigan, South and North Dakota, Wisconsin, Ohio, Indiana, Kentucky, and Tennessee.

Find out which type of electrical power your area uses, so you can determine more accurately how long your electricity will last after an apocalypse – this will help you in your apocalypse preparation. 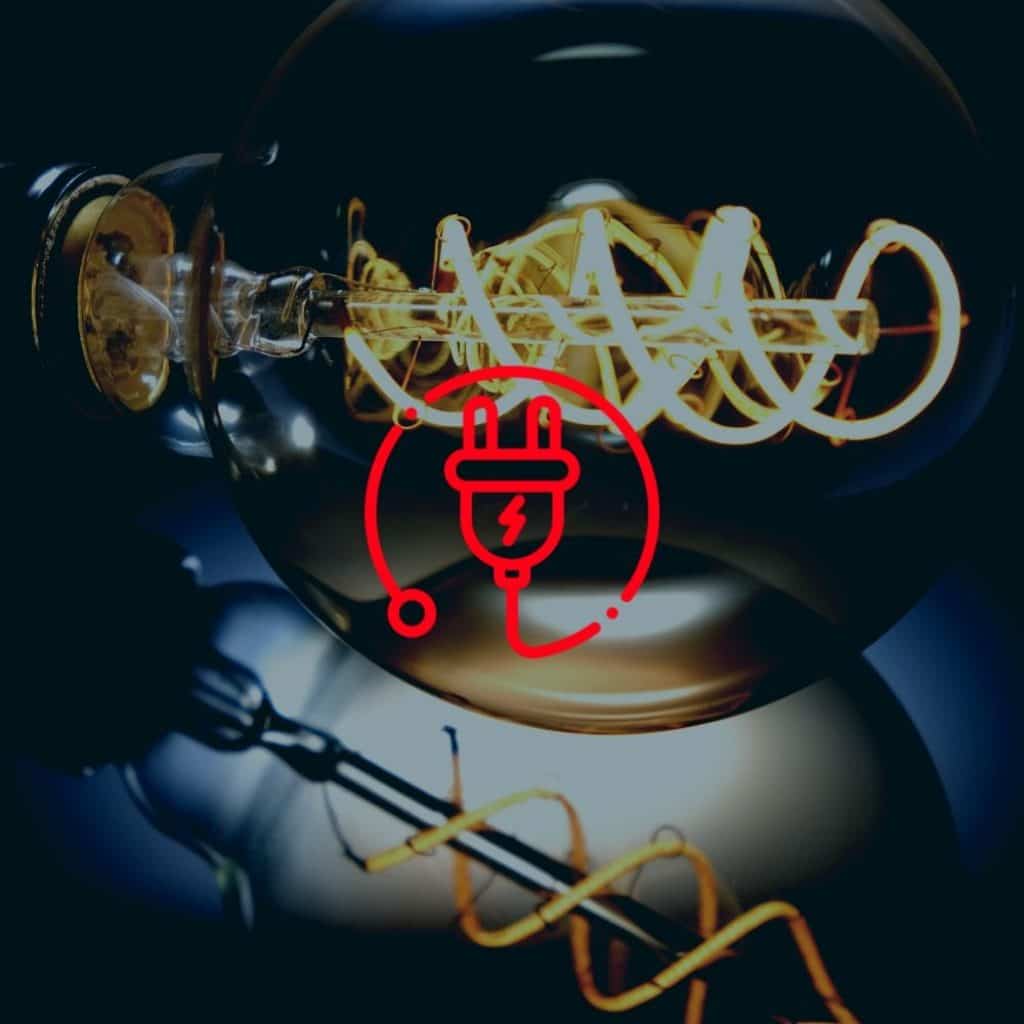