What Vehicles Would Survive An Emp

If you’re preparing to survive an attack or apocalypse of any kind then you will want to have everything sorted, from water to food to shelter to transport.

Now, in the case of a war with a foreign nation, it is almost certain that new technologies would be used to disrupt our current ways of life.

In these modern days, computers control everything, from banks, stock markets and even to our highways and electrical system.

In the case of an Electromagnetic pulse (EMP) attack then almost all computers and electronic device would be fried and become useless, therefore destroying any infrastructure that relies on them.

One of the most critical things that rely on computers/modern electronics these days are modern transport, which all relies on computers in order to work.

In the case of an EMP attack, most cars would be rendered useless, however not all and if you are looking around for what cars would be EMP-Proof and also could help you survive, then you have come to the right place! Ready? Let’s jump in!

What type of cars can survive an EMP?

When you think of an “EMP-Proof car” you may think of some form of a really high-tech military vehicle that had cost millions of dollars to produce, however, that is not the case at all.

In fact, it is quite the opposite. Very low tech, old cars which were certainly not made for the military are some of the only EMP-Proof cars. In fact, if you own an average-priced car that was manufactured before the 1970s then there is a very real possibility that, if it works, it could be EMP-Proof.

Now, you may ask, what exactly makes an older vehicles EMP Proof?

Surely they should be just as susceptible as any modern car? Well, we will find the answer in the next section.

Why are older cars ‘EMP-Proof’?

Modern cars aren’t EMP-Proof because their engines all rely on and are controlled completely by computers which would be absolutely fried if an EMP attack happened, which will, therefore, render the car completely useless.

Older cars, specifically pre-1970s/ 1980s older model diesel vehicle, don’t have computer-controlled engines and in fact don’t really have anything relying on computers, which are the things that would be fried in an EMP attack, and so are practically invulnerable to the effects of one.

Cars have onboard computers since the Volkswagen electronic fuel injection system as far back as 1968.

Would it be possible to ‘EMP-Proof’ a car?

Well, yes, it would be possible, but it wouldn’t really be practical unless you have extensive mechanical knowledge or have enough money to spend on a ‘faraday shelter’/’faraday cage’ which are basically shelters where the EMP can’t affect the vehicles and electronics inside of them.

Now, the first way to ‘EMP Proof’ a modern car would be to have all the computing components for a car stored in a ‘faraday cage’ so once the EMP goes off and fries the electronics that are currently in the car.

you will be able to (as long as you have mechanical knowledge) replace all the computing components inside the car, which includes sensors, modules and much more.

This would be a time-consuming task and if you are in a time-sensitive situation then doing this wouldn’t really be suitable for you, at all.

The second way to ‘EMP-Proof’ a modern car would be to put it into a ‘faraway shelter’, which would effectively be a garage which has been modified to resist the effects of the EMP.

Now, the biggest problem with this is that you will still need to know how to build a faraway shelter and have enough money for all the tools as well as the technical knowledge to make sure all of the garages are covered to stop the EMP from affecting anything inside.

The second biggest problem is that you won’t be able to use that car until the EMP hits, because if you are using it outside when the EMP strikes then it will still be fried and would stop working.

So what would be the best option?

Unless you have a lot of money, a lot of time and just really want to use a modern car after the apocalypse has happened then you will just want to go the route of buying a pre-1970s car, which would in fact turn out to be the most practical option for many preppers.

Buying a pre-1970s car would be the most practical option for many reasons, mainly being that they are cheap to buy, meaning you could buy multiple just in case something goes wrong, another reason is that the second-hand market is flooded with pre-1970s cars all in working conditions, ranging from simple sedans to monster pickup trucks kitted out for the apocalypse, the third and final main reason is also because of the fact that pre-1970s cars are simple to work on, parts can be found everywhere as well as being as cheap as dirt, and also the fact that you can be using the car when the EMP goes off and you will be able to keep on driving.

Would I have problems with keeping my car running after the EMP strike?

Well, anything technical with the car, probably not.

However, things such as gasoline for your car would become scarce basically as soon as the EMP goes off as any modern transport network would be unable to work, meaning gasoline wouldn’t be able to be transported to local gas stations.

Though stocking up on gasoline or just siphoning it out of cars that are unusable and parked on the street would probably tide you over for a while.

Another problem you may face is that a car that still works after the EMP would be worth its weight in gold, meaning you would probably face unending attempts of robbery if driving it in overcrowded areas.

So, as soon as the EMP goes off you would probably want to drive it to a secluded location as well as keep some means of self-defence inside your vehicle just in case someone tries to steal it from you.

In conclusion, there are many cars that are EMP-Proof, as long as they are pre-1970s, and you can make your modern car EMP-Proof 9though it is a lot less practical than just buying an older car).

Thanks for reading our article, we hope we informed you about the topic, and we hope to see you soon! Bye! 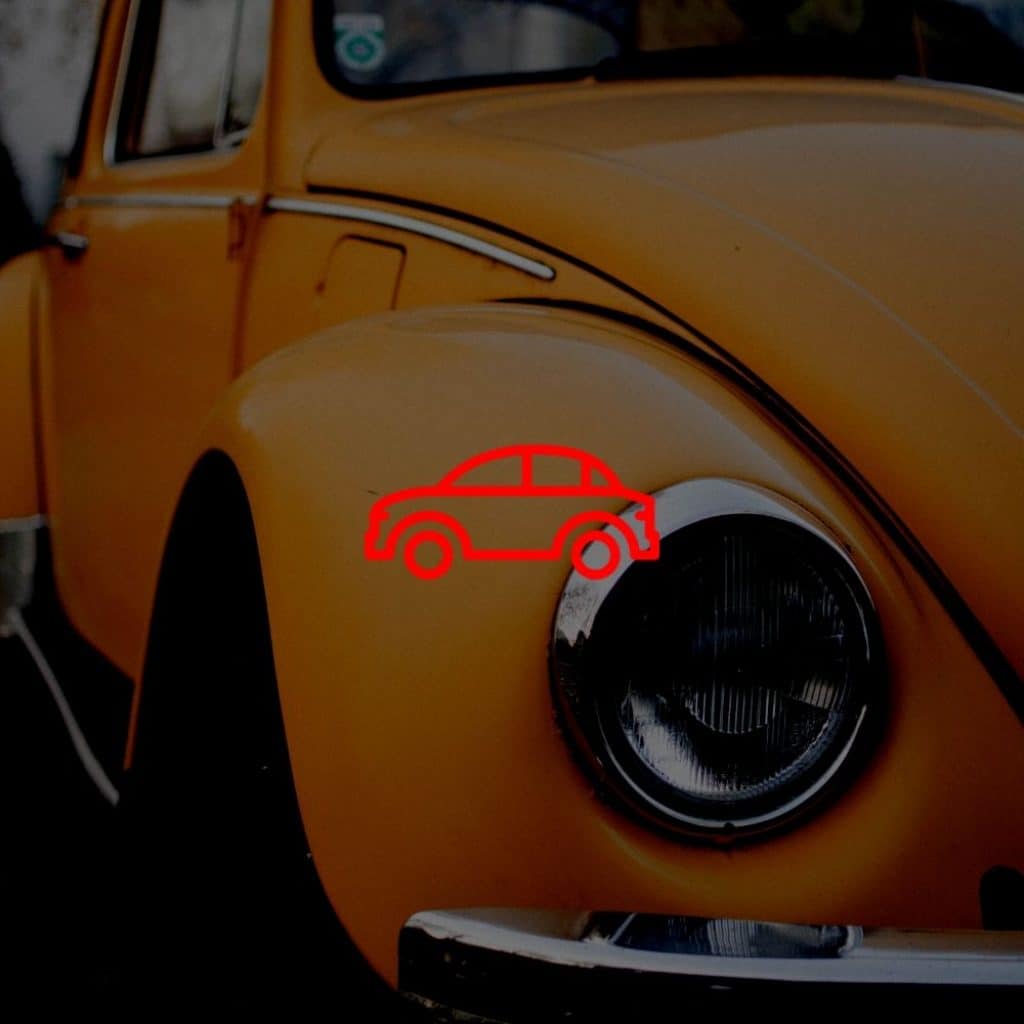